The upcoming mid-range OnePlus TV in India will be so burdenless that even the display of OnePlus 8 smartphone will look bulkier when it comes to the screen-to-body ratio, OnePlus CEO Pete Lau said on Friday.

In terms of screen-to-body ratio, the new mid-range segment OnePlus TV is up to 95 per cent, one of the highest if not the highest at this price point, Lau said in a statement.

“By optimizing the internal design, we got rid of the conventional four-sided frame and covered the entire front with a sheet of matte black glass. When the screen is dark, it fades into the background of your room, and never calls attention to itself,” he informed. 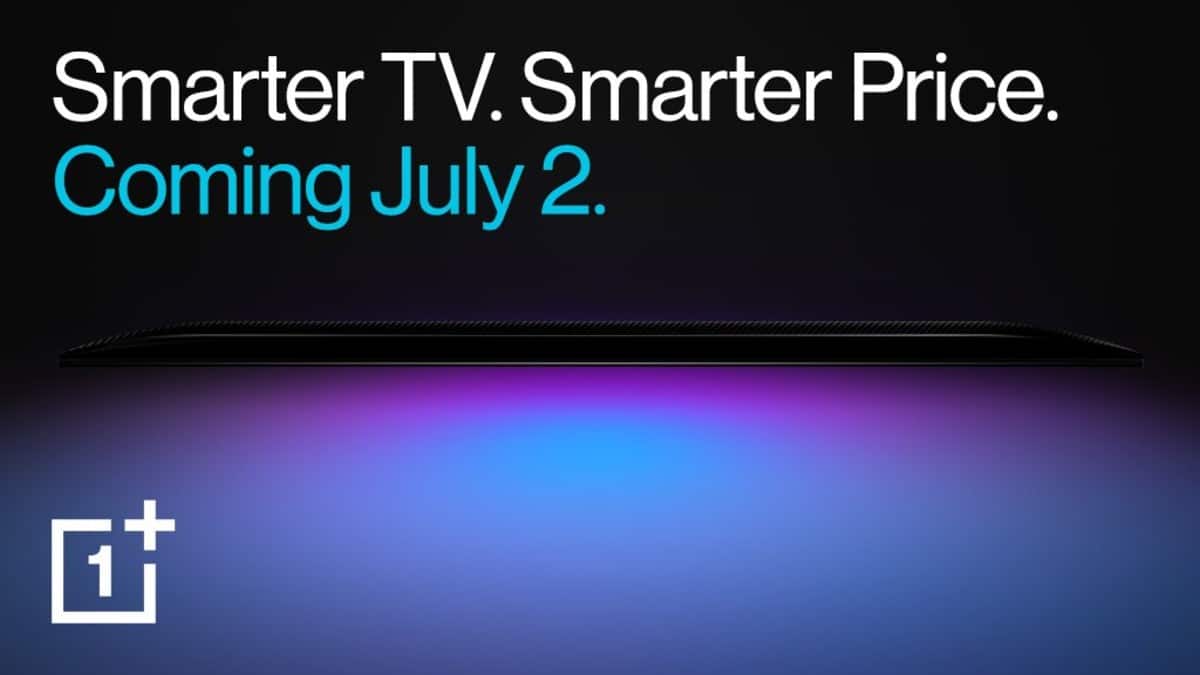 The design is different from the rounded corners used in most TVs. This one has four, nearly 90 degree corners to match the screen.

Lau explained that to achieve those clean corners, the company adopted a special aluminum alloy process.

“We used one single piece of aluminum alloy to cover the left, top, and right middle frame to give it a more unified look instead of using three separate pieces of metal like many others do,” he said.

In an earlier interview to Android Central, Lau said the upcoming OnePlus TV would be just 6.9 mm at its thinnest point.

Along with a mid-price range TV, OnePlus is set to launch new affordable OnePlus TVs that will feature immersive, bezel-less display with a vibrant Cinematic Display, a 93 per cent “DCI-P3” colour gamut and Dolby Vision support.

The company entered the smart TV industry in 2019 with OnePlus TV Q1 series which is available at starting price of Rs 69,900.