realme X3 and realme X3 SuperZoom will be available in two colours Glacier Blue and Arctic White – on realme.com and Flipkart starting June 30, announced the company. 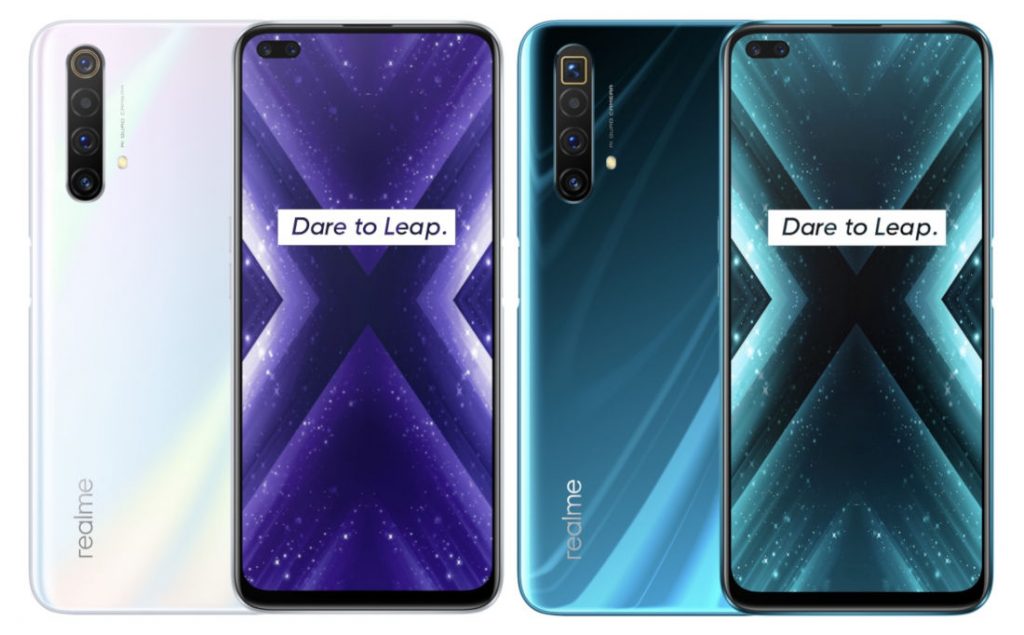 Both the devices are packed with 7nm Qualcomm Snapdragon 855+, 64MP quad-camera, 4200mAh battery with 30W Dart charge along with and 120Hz dual punch-hole display. 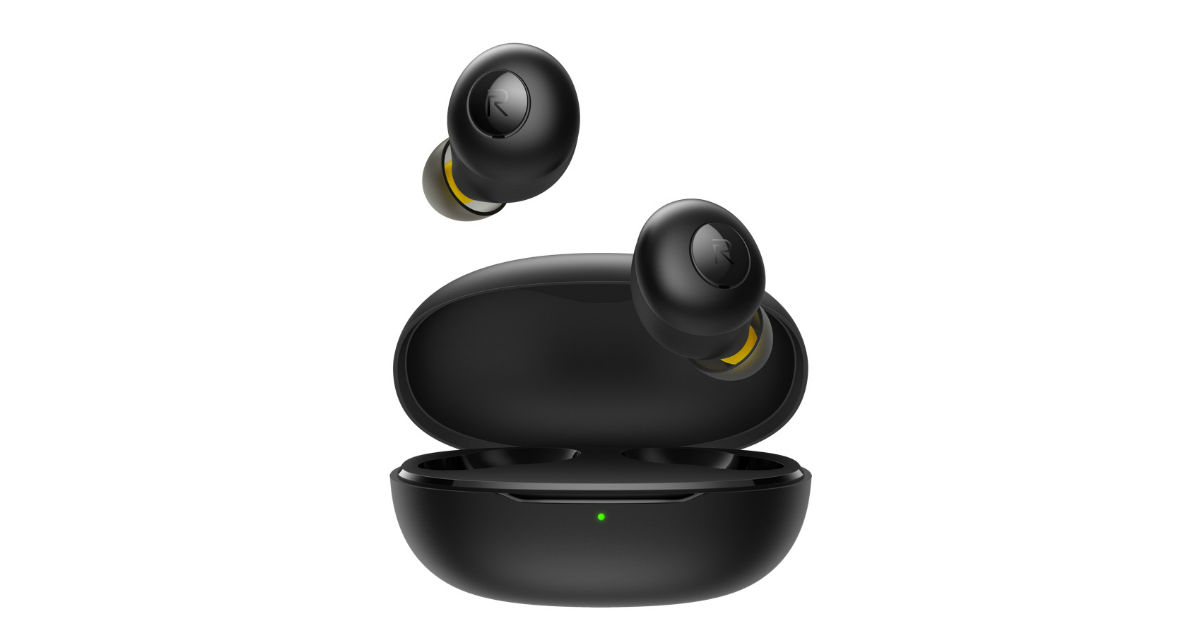 Both the devices have dual, in-display ultra-wide-angle camera setup at the front.