Realme launched its flagship, the Realme X2 Pro today in China, after teasing it for a while.

Pre-orders in China have begun today, and shipments will commence on October 18.
Realme will also release the X2 Pro in Europe, today itself and promises to launch the device in India by December.

The main highlights of the X2 Pro are the superfast Snapdragon 855 Plus processor, a beautiful and smooth 90Hz display and a 50W SuperVOOC fast charging setup which claims to charge the device’s 4000 mAh battery under 40 Minutes. Other than that, the device also features Dolby Atmos sound support.

The Realme X2 Pro is an all-rounder and well-crafted device, which can create problems for the OnePlus 7T series in the market. 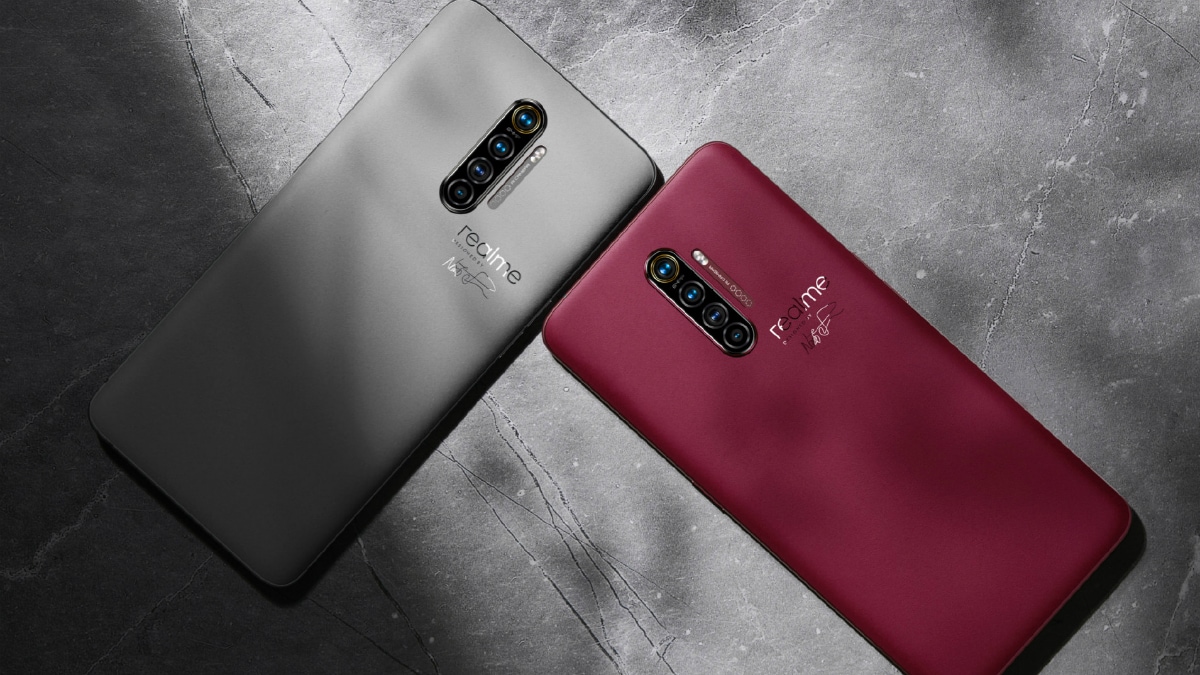 With all that being said, the Realme X2 Pro is surely a device to watch out for.