OnePlus is one of the biggest names in the smartphone industry. The brand has worked very hard and for very long to build the kind of trust among its customers. But smartphones and accessories are not the limits for the brand. They have plans to capture other markets as well. 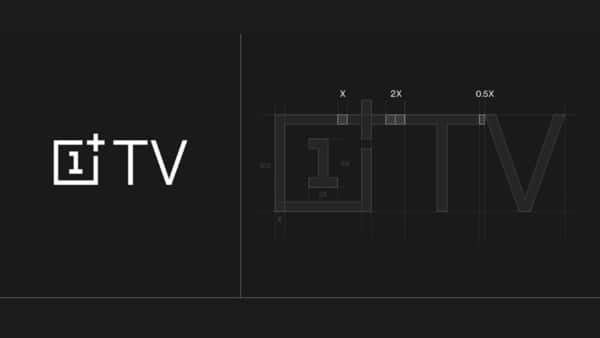 With that said, OnePlus is ready to launch it’s very own OnePlus TV. Though the TV is yet to be announced, OnePlus is leaking out some teasers via its accounts on social media platforms.

OnePlus TV: What and when to expect?

OnePlus hasn’t given out many details about their TV yet, submission to Bluetooth SIG that reported that the company will be selling the TV in 43-inches, 55-inches, 65-inch and 75-inch variants. Other reports suggest that the 43-inch variant may be exclusive to India, while the other models will be available worldwide. In the beginning, TVs are expected to be sold in India and China only but we can expect OnePlus to sell in other countries soon as well.

Just like the Oxygen OS makes the OnePlus phones special, there will be some unique Android-based software powering the OnePlus TV.

The TV might be equipped with the latest Bluetooth and WiFi connectivities, OLED displays and will provide seamless connections to OnePlus devices.

However, the lower end can be seen with a high-quality LCD.

OnePlus is getting the OLED panels from Philips so the quality might be identical to the Philips TVs which is not a bad thing at all.

The TVs are expected to somewhere between 40,000 INR to 50,000 INR and with that said, OnePlus is likely to target the premium segment of the market with this release.

We can expect OnePlus to launch the TVs with the OnePlus 7T Pro or somewhere near that same time frame.

The competition can be Xiaomi Patchwall. Xiaomi has worked with Bangalore-based Sensara Technologies to blend its Sensy smart remote software with its Patchwall OS, which runs on the Mi TVs in India. It’s simple and easy to use and more to that, economical.

A Patchwall can be bought for as low as 12,000 INR for a 32-inch HD ready Smart TV and is currently the champion in the budget segment. Other brands to watch can be Samsung and Sony which are well renowned for their amazing picture and sound quality.

So as far as we know, OnePlus is a great brand but there is some tough opposition it will have to face in the TV business.

We are definitely excited about OnePlus TV. The market is the way it is and OnePlus will have to adapt to it.

What do you guys think? Tell us in the comments section.

ABOUT US
TechMyBrain is a Technology Blog. We provide you with the latest and Complete Information about Mobiles, Gadgets & Reviews.
Contact us: contact@techmybrain.com
FOLLOW US
© 2020 Tech My Brain. All Rights Reserved.