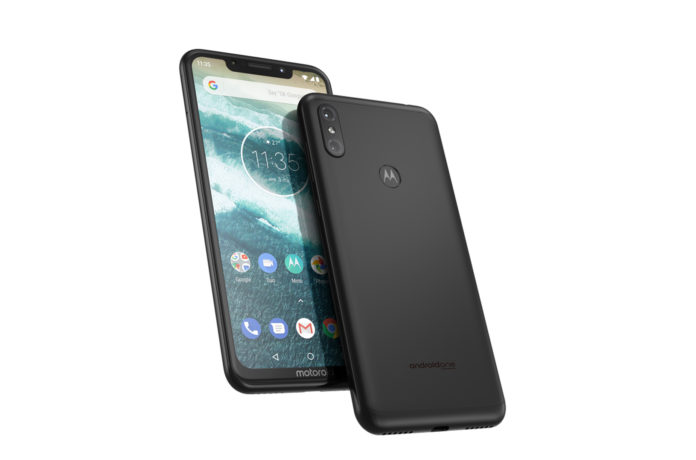 Motorola showed this smartphone last month in the IFA 2018 event. After this the company has also launched a premium smartphone Moto P30 Note in China. Let’s know about the potential features of this smartphone.

Potential Factors of Motorola One Power
Speaking of the potential features of this smartphone, this smartphone runs on the Android One operating system. Custom interfaces can be given in the phone. Talking about the phone’s display, it can offer a full 6.2-inch Full HD Plus display. The resolution of its display can be 1080 x 2246 pixels and the aspect ratio is 18.7: 9. It comes with Qualcomm snapdragon 636 SOC. Talking about the memory of the phone, it can come in two variants, one with 3 GB RAM and other with 4GB RAM. It can offer 32 GB and 64 GB internal storage.  The external memory can be increased upto 256 GB.
The phone will run on the Android Oreo 8.1 stock Android. The Android Pie 9.0 update can be released later for this phone. Talking about the camera features of the phone, it can come with 16 megapixels and 5 megapixel dual rear cameras. A 12 megapixel front facing camera for selfie. It comes with 5,000 MAH battery. The phone will also support fast charging.
There is currently no disclosure on its price.